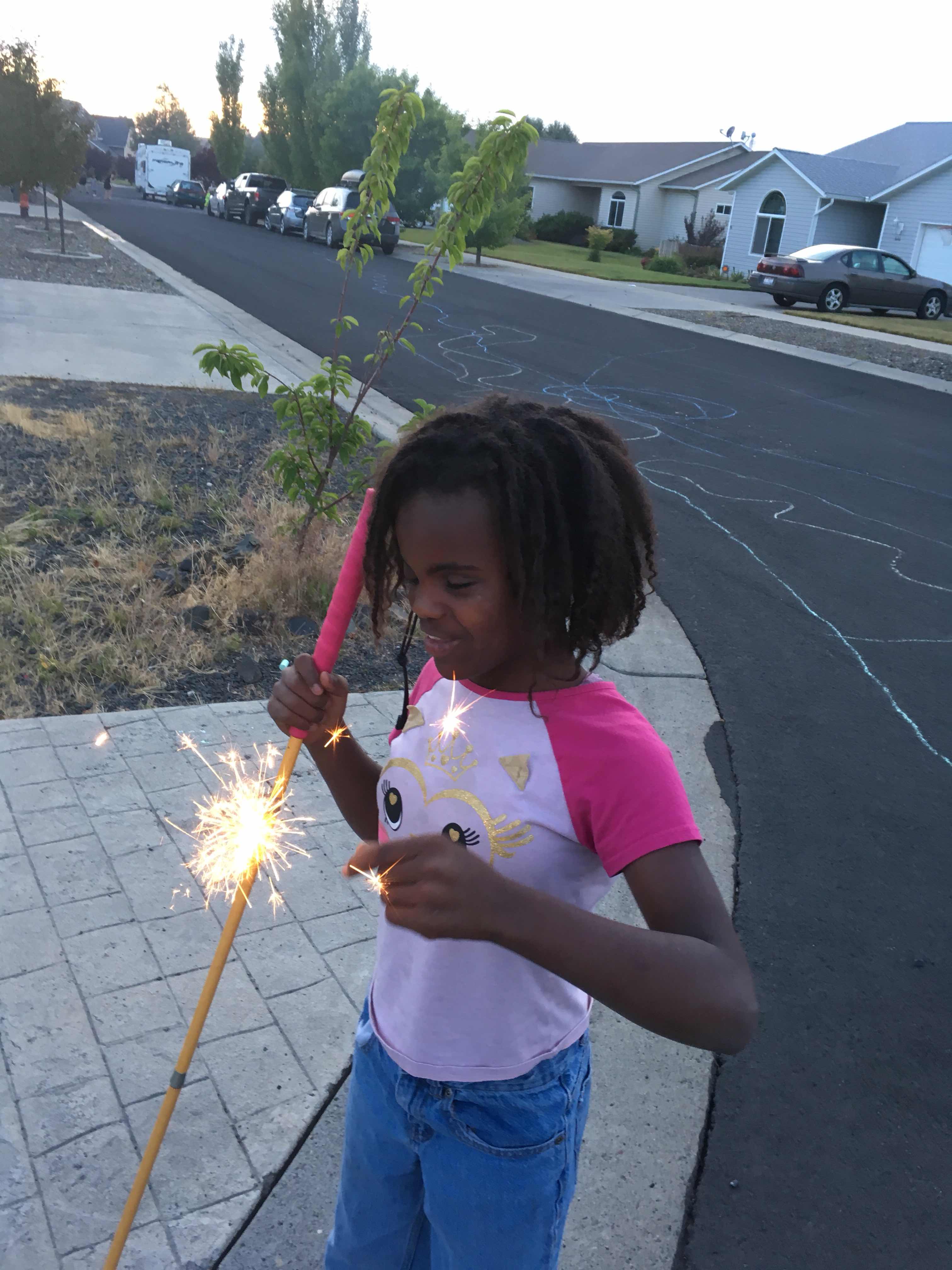 This year for the Fourth some new friends that just moved to town invited us for hot dogs, fireworks and board games. 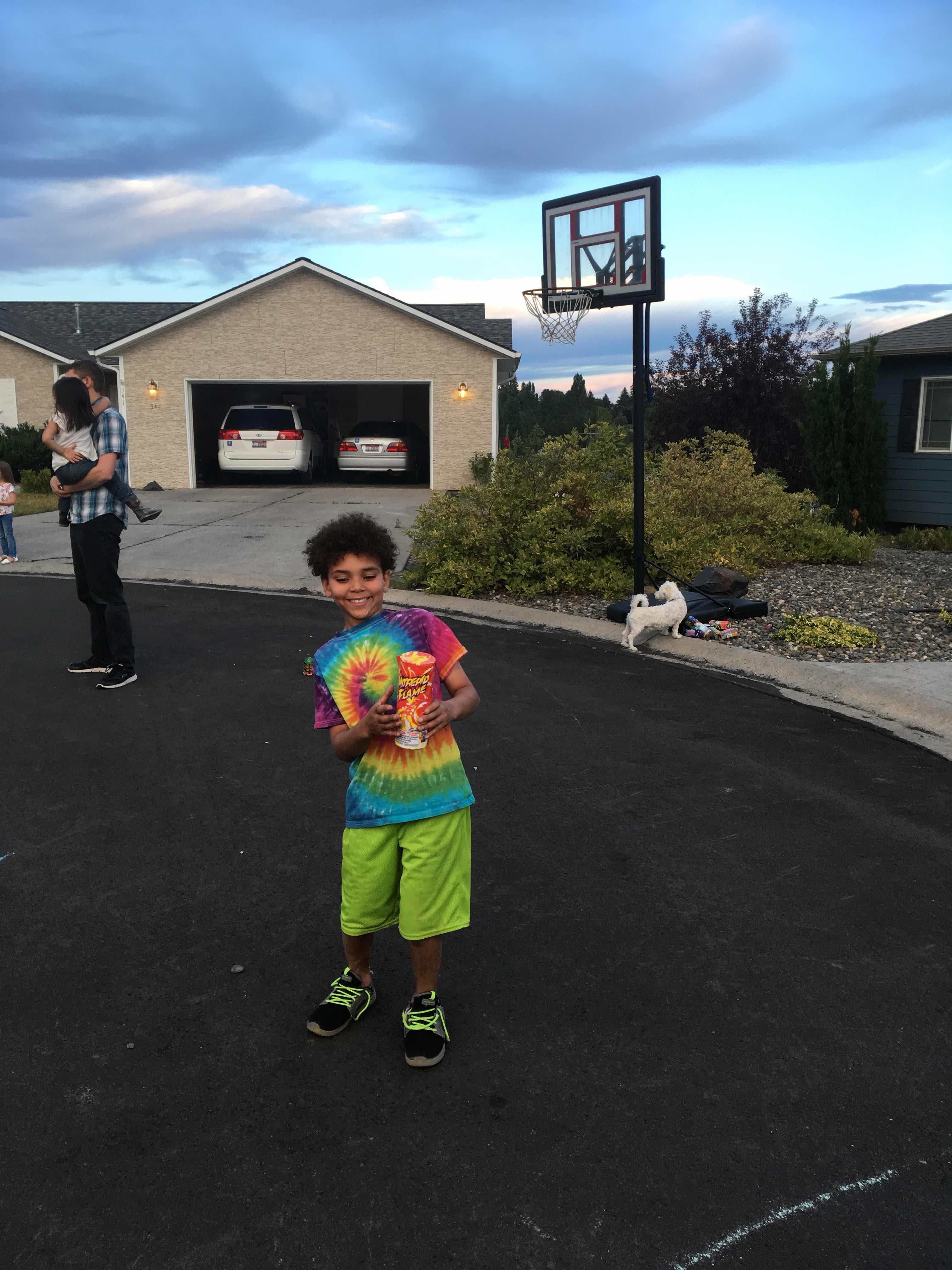 They live on a cul-de-sac, perfect for roller skates, sidewalk chalk and lots of fun and noise. 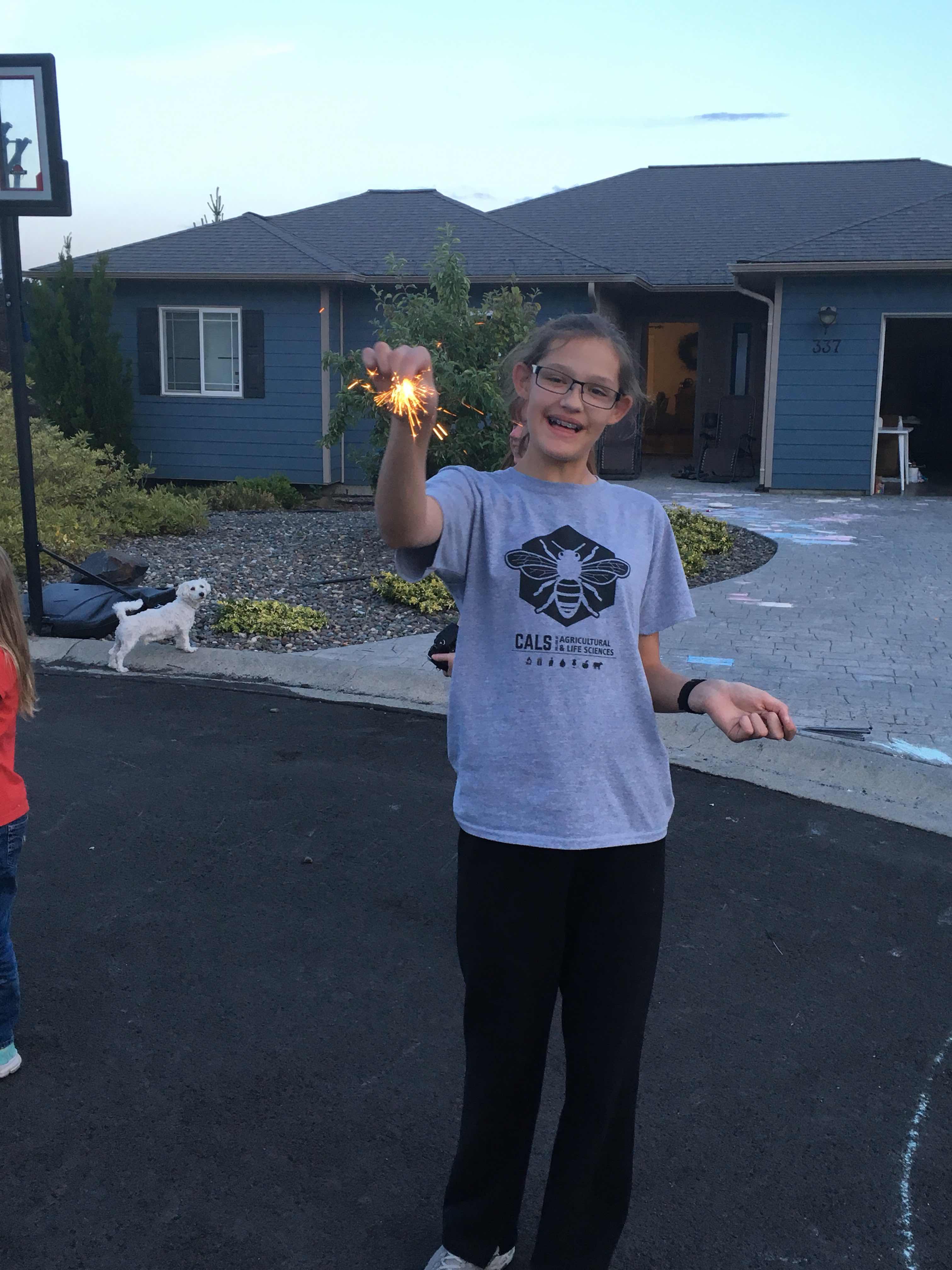 Much fun was definitely had by all! 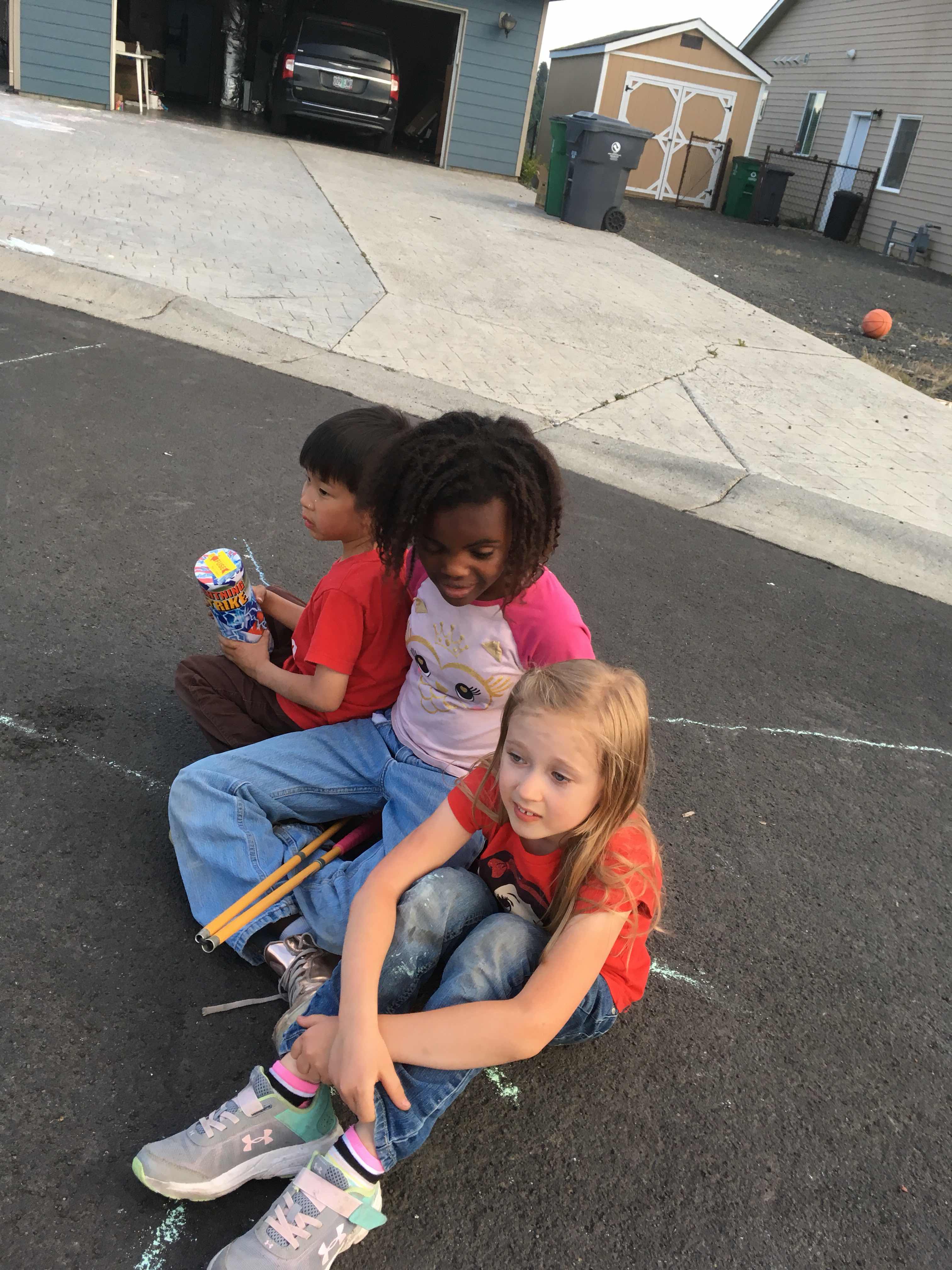 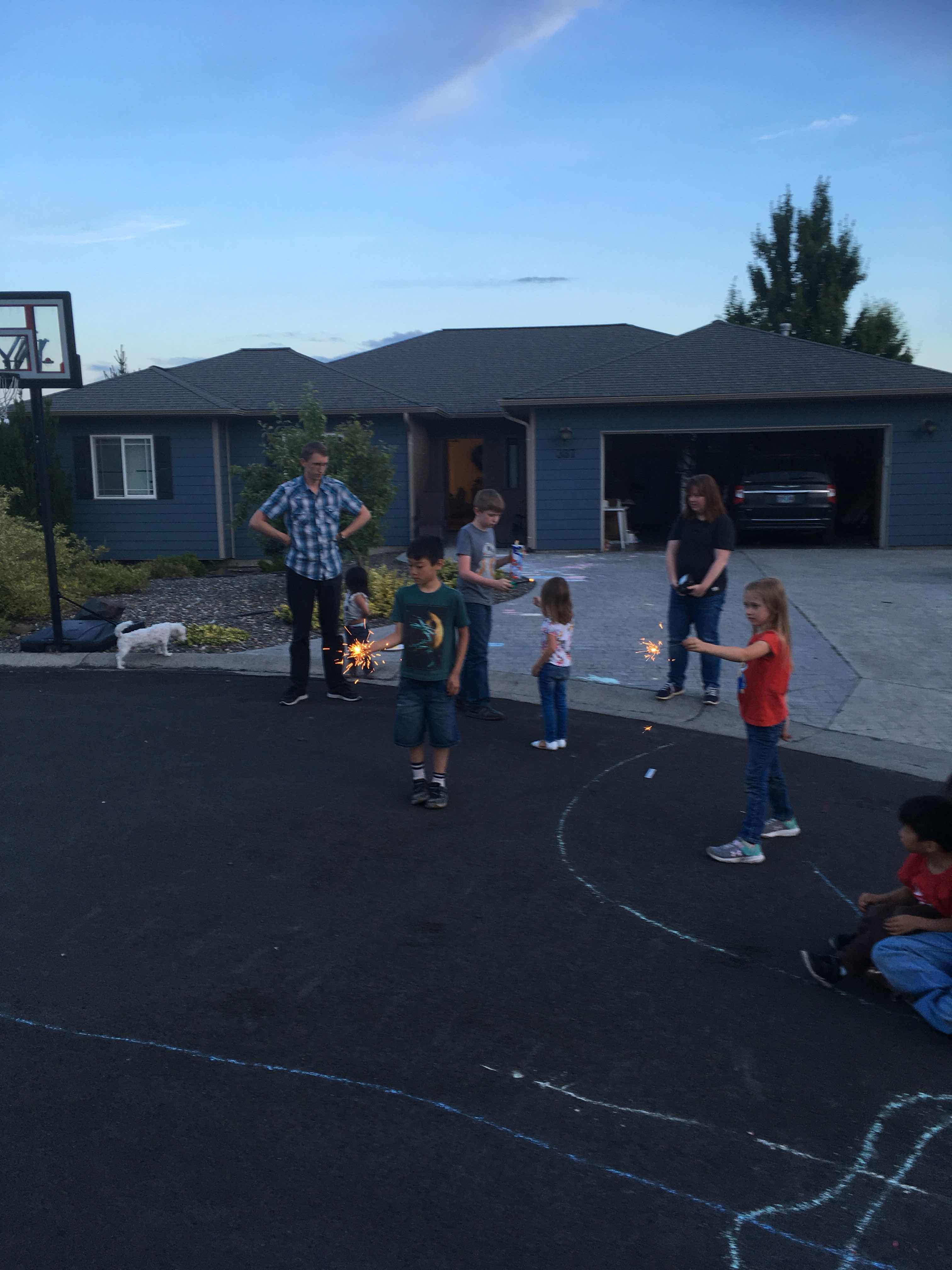 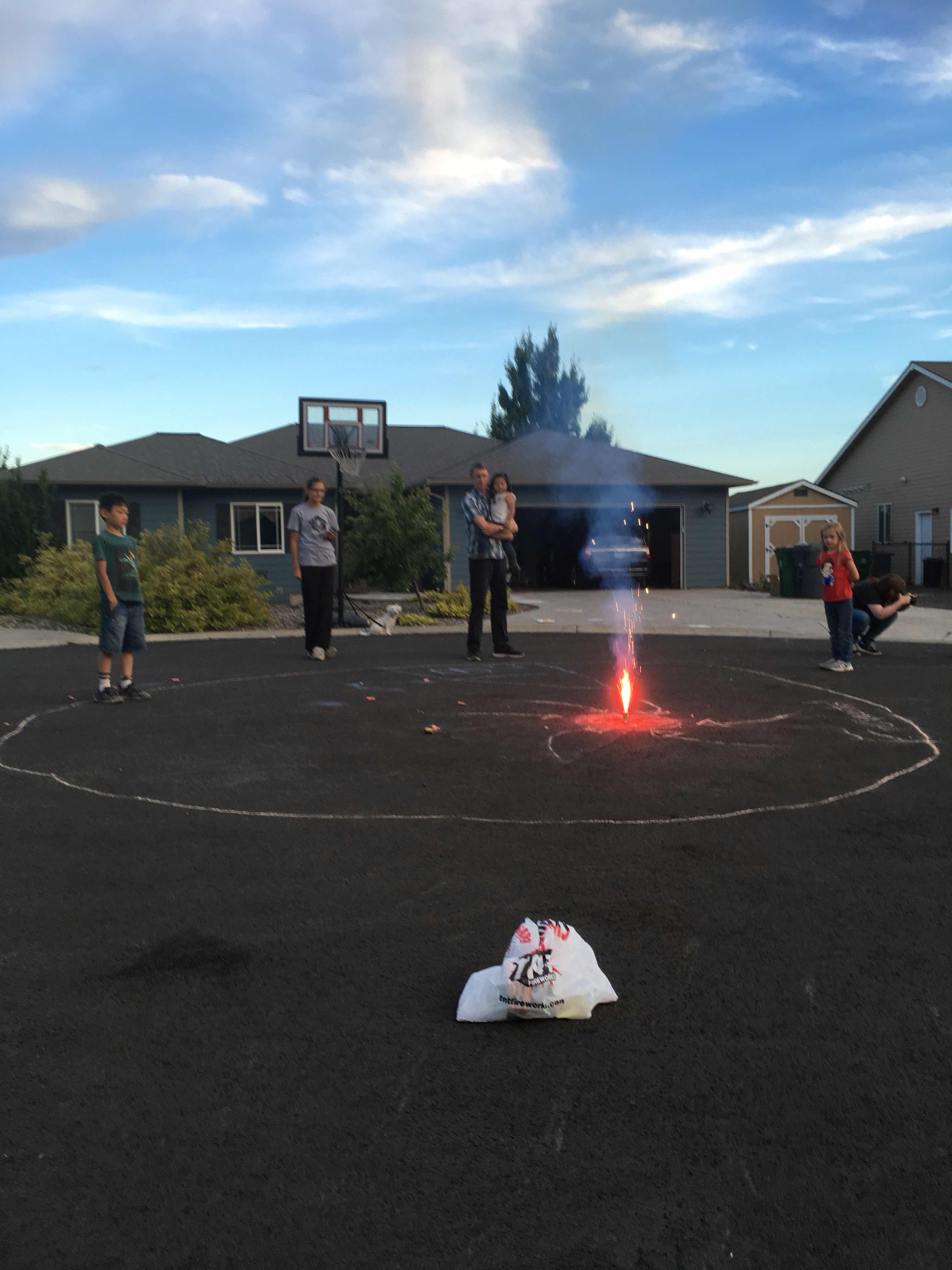 Poseidon, With Sand In His Socks

Abi got to sing a song in her school play and she did a great job!

Where has the time gone? I haven’t blogged since February and it’s now July? Yikes!
It’s getting harder to blog as the kids get older. I’m more aware of their need for privacy and how telling my story overlaps with telling their stories.
This spring, finishing school and leaving fourth grade, Abi’s story became a lot harder as some pretty severe trauma behaviors surfaced. I’ll stick to my story (rather than sharing too much of hers) and say that coping has been pretty tough.
Hubby gave me a few much-needed respite days at the cabin to process all the emotions the situations had brought up. 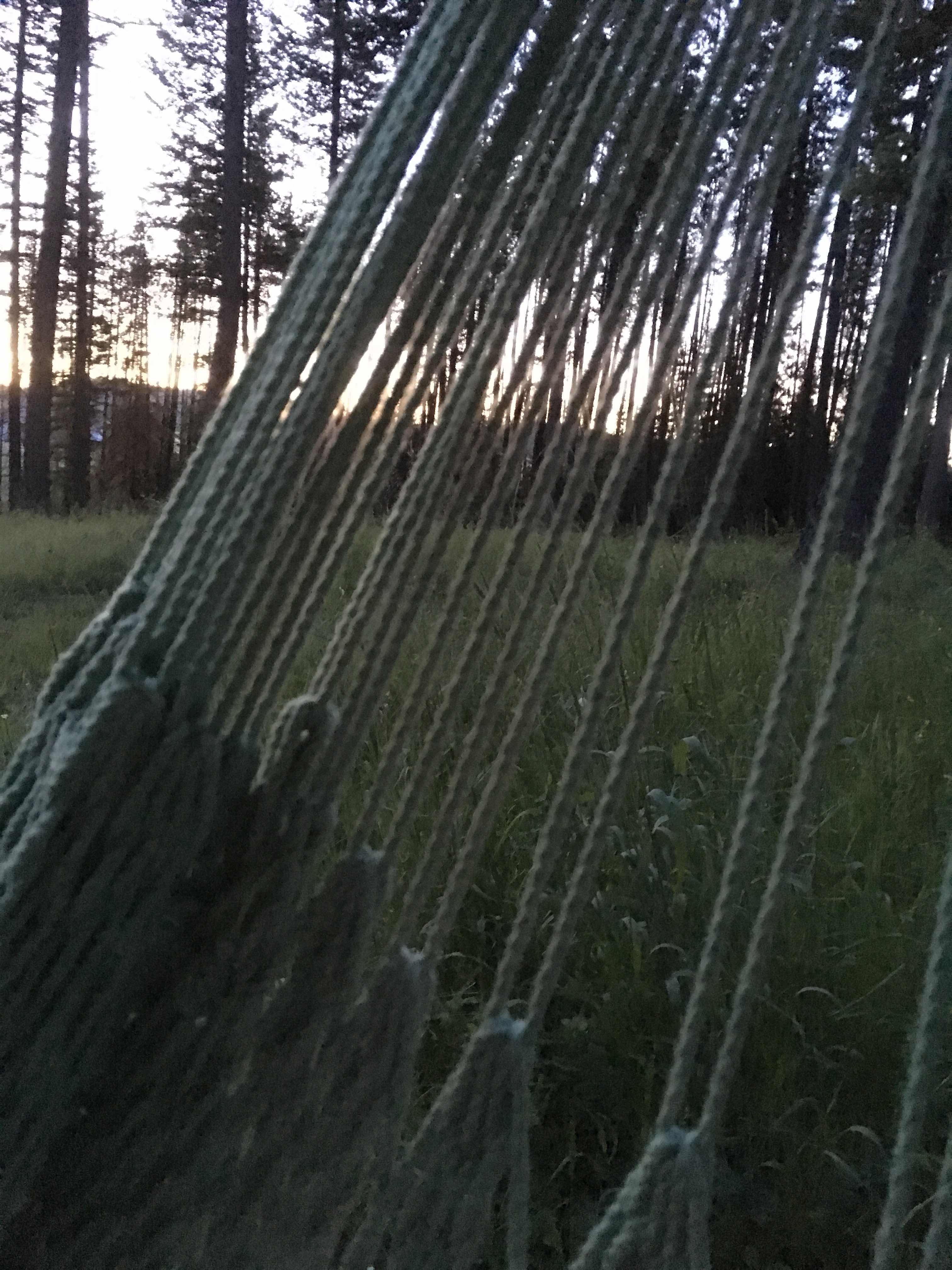 I spent a lot of time on the hammock praying, crying, just breathing in the scent of the woods. 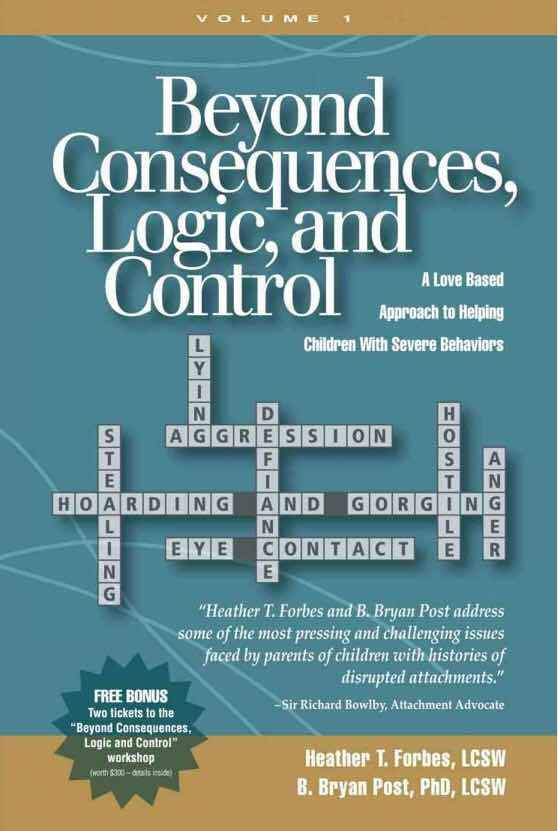 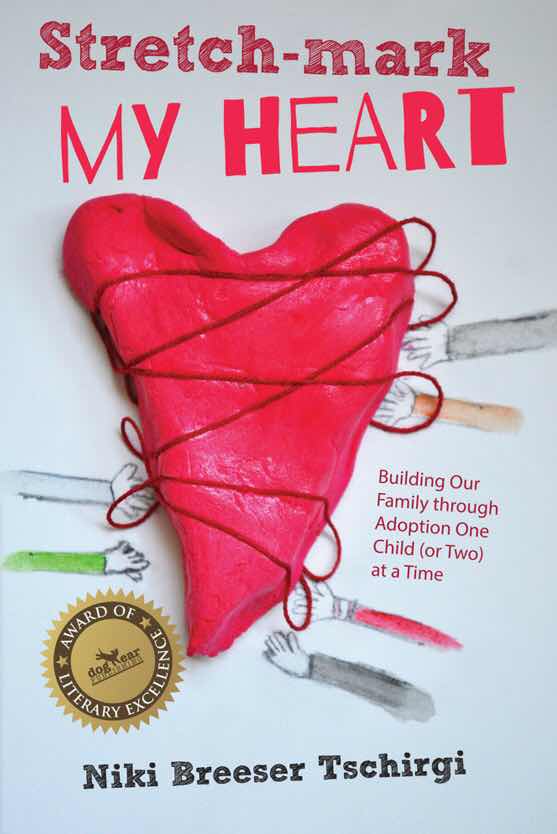 I also used the time to read two wonderful books. “Beyond Consequences” is one that has been on my list for a long time and I was amazed at how accurately it described Abi’s trauma behaviors and suggested the motivations behind them that are based in fear and how easy it is for me to love her and help her ease those fears once I have faced my own issues and triggers. (As if that is ever easy! But oh so worth it!)
Then, I read my friend Niki’s latest book that details her adoption story, a tale that I watched unfold first-person. Still, it was fun to read her book and reminded me that we always make it through the times when it feels like we are swimming through the deep ocean with no land in sight.
Posted by Erin J at 3:11 AM No comments:

Labels: therapeutic parenting
Newer Posts Older Posts Home
Subscribe to: Posts (Atom)
The world is so full of a number of things, I'm sure we should all be as happy as kings. ~Robert Louis Stevenson 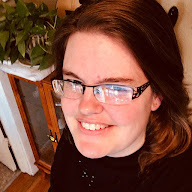 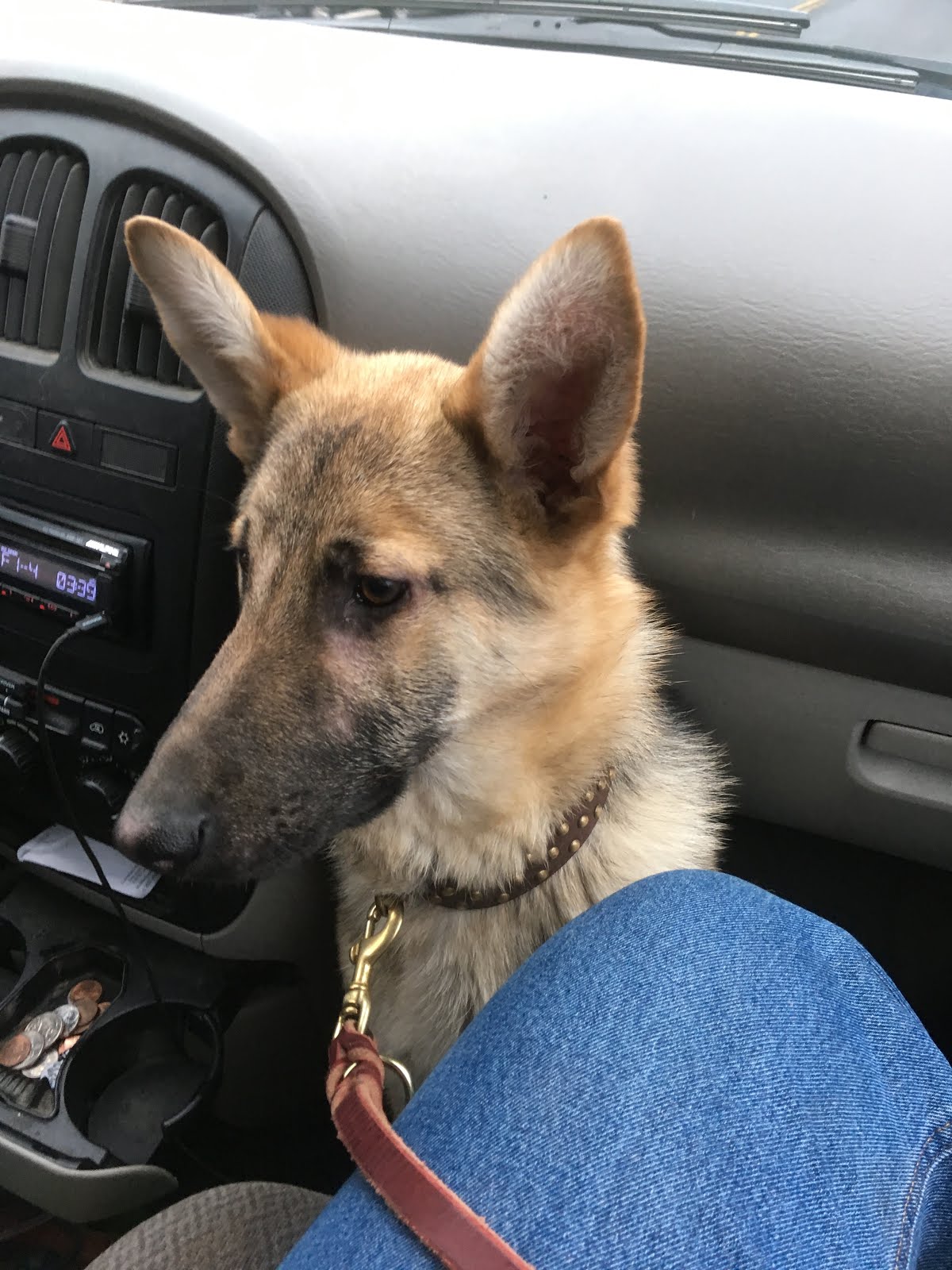 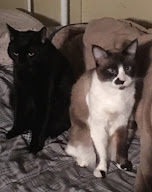